Originally from White Hall, MD, Starleper is a North Harford High School graduate. She was a member of the Syracuse University Women’s Lacrosse team from 2001-2005 and was named the team’s Co-Captain while there. Starleper was a three-time All-American (2003, 2004, 2005), named First Team All-Big East (2004, 2005), and led Syracuse in scoring in her senior year, ninth in Syracuse’s program history for career goals. She was also a member of the 2004-2005 U.S. Women’s Developmental Team.

“Monica brings an unparalleled level of expertise, professionalism, and skill to our 2032 team. We could not be more excited to have her on board.” said Deanna Sandstrom, Director of Coppermine Lacrosse Club. 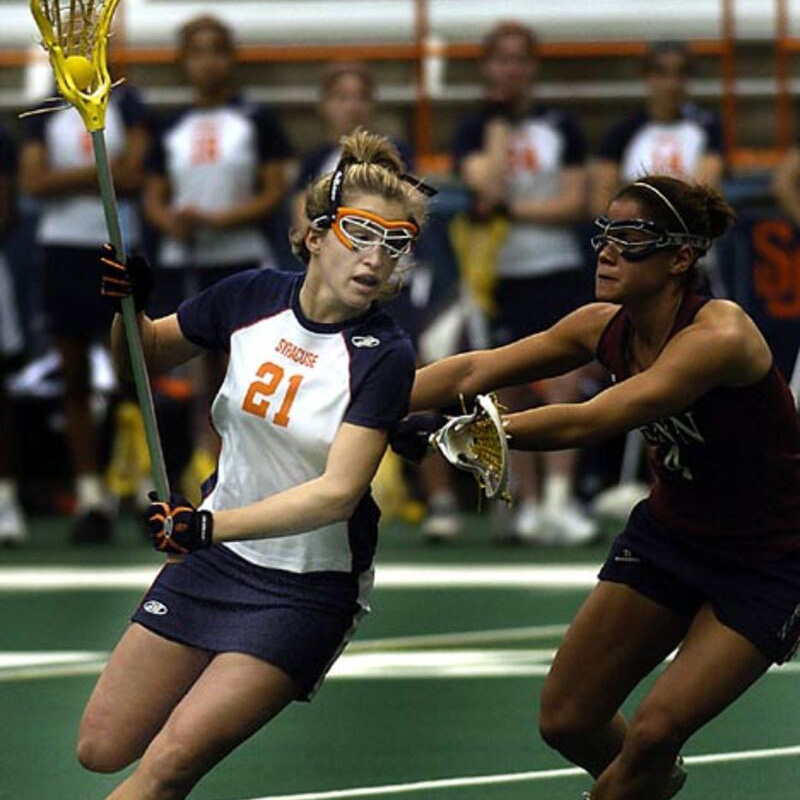 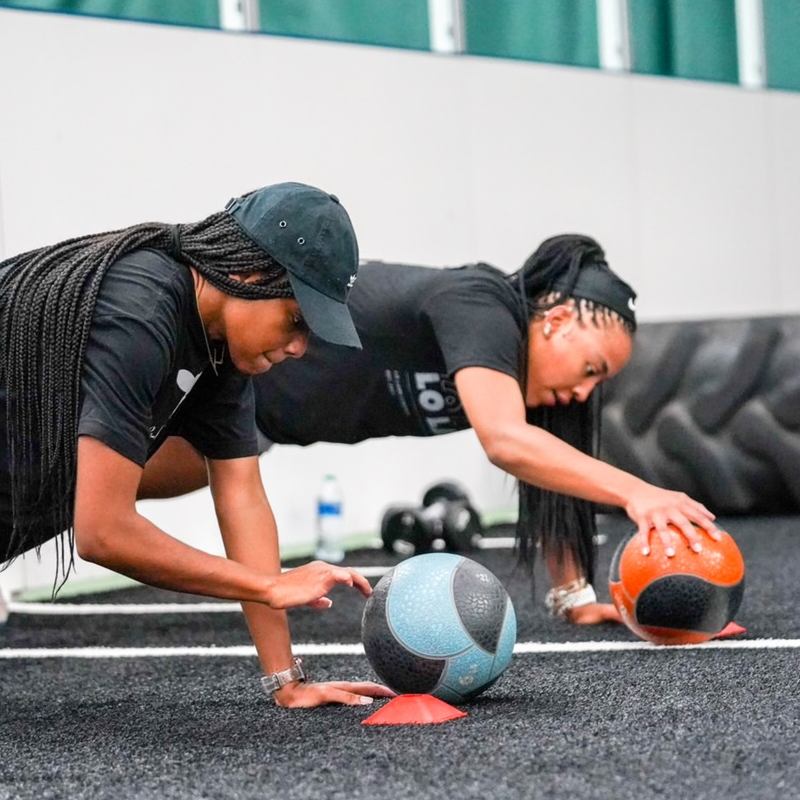 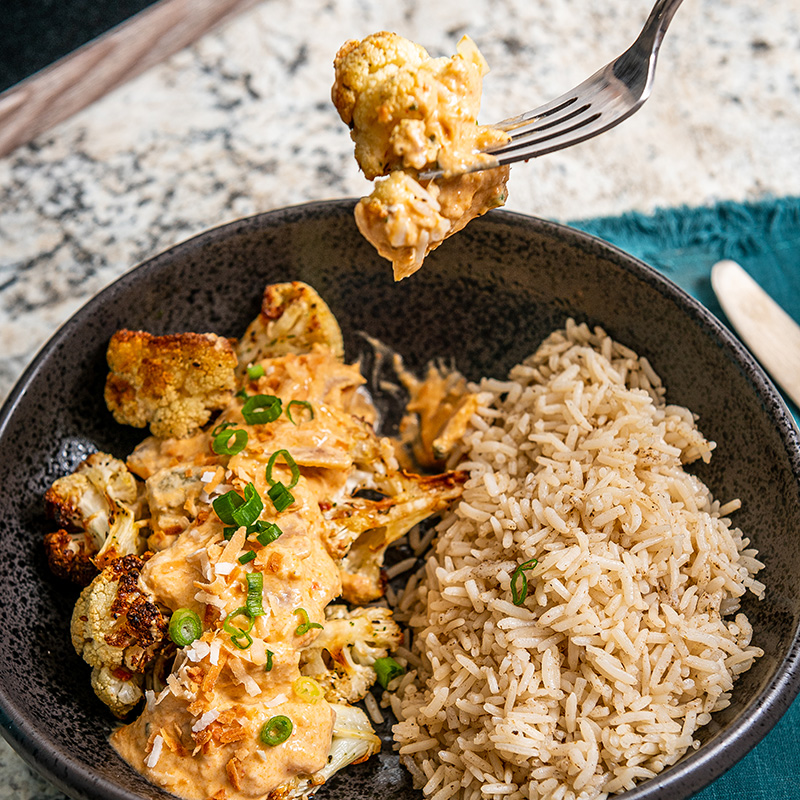