The Psychology of an Injury Setback

Elite athletes seek the latest, greatest expertise from sport psychology experts, as well they should. But how about the wisdom of Stoic philosophers from ancient Greek and Roman times?

Those great thinkers from two millenniums ago have immense influence on successful sports icons such as Bill Belichick and his New England Patriots, Nick Saban and his University of Alabama Crimson Tide football team, and former Major League Baseball manager Joe Maddon. That’s not to mention other extraordinarily successful individuals outside sport, including Arnold Schwarzenegger, and Hip-Hop artist LL Cool.

According to a Sports Illustrated article, many athletes and coaches were turned on to Stoicism by The Obstacle is the Way, a book written by Ryan Holiday (2014), and his litany of other titles introducing readers to the wisdom of Zeno, Epictetus, Marcus Aurelius, and other Stoic philosophers.

Consider this pearl of wisdom: “We must corral not only unnecessary actions, but unnecessary thoughts, too, so needless acts don’t tag along after them.”

Sounds like something that might have dropped from the lips of such modern-day psychology icons as Steven Hayes or Russ Harris, pioneers in the development of Acceptance and Commitment Training (ACT), an approach widely used in today’s sport psychology world.

How did someone from that long ago conjure up such contemporary wisdom?

Aurelius—historically, remembered as the “Philosopher King”—trained himself via the self-help methods of his day, the written works of his Stoic predecessors, and contributed his own scribbles of wisdom.

According to “The Daily Stoic,” another best-seller authored by Holiday (2016), Stoicism was founded in the third century BC in Athens, Greece, by Zeno of Citium, and elaborated upon by a long lineage of Greek and Roman philosophers, including Aurelius.

Those great thinkers identify virtue as the key to life satisfaction and effectiveness. Virtue, here, defined by self-control, courage, justice, and wisdom–what Stoics called the four cardinal virtues. Stoicism asserts that our perception of external things causes most life difficulties, not the external things themselves.

All that mirrors the ACT approach. So does the Stoic teaching that we cannot rely on anything beyond what Greek Stoic Epictetus called “reasoned choice”—how we choose to effectively respond to events beyond our control. Such “reasoned choice” is critical to successful performance in sports and other endeavors.

Effective use of “reasoned choice” is, perhaps, what fueled the unparalleled success of the New England Patriots and the Alabama Crimson Tide football team. It’s what modern-day psychologist Russ Harris calls a “choice point,” those critical moments during challenging circumstances that demand laser-focused awareness, allowing for effective decision making. Like a baseball hitter deciding to swing at a pitch, a quarterback’s response when getting blitzed, or a surgeon when something goes wrong during an operation.

Both Stoicism and ACT emphasize that unworkable emotion and thinking can interfere with reasoned choice and effective response to external events. Stoics identified three critical disciplines to prevent that inside stuff from disrupting optimal performance, according to Holiday, those disciplines are:

1. The “Discipline of Will” (How we deal with the things we cannot change and attain clear and convincing judgement.

2. The “Discipline of Perception” (how we see and perceive the world around us).

3. The “Discipline of Action” (the decisions and actions we take—and to what end).

These three disciplines bear a striking resemblance to the “Three Pillars” of what ACT terms “Psychological Flexibility” or in sports terminology, “mental toughness” and “resilience.” The Three Pillars are:

1. Being open to internal experience (not getting caught-up in unworkable thoughts and emotions, and other things we do not control).

2. Being present (being in the moment and aware).

3. Doing what matters most (doing those things that lead to fulfillment and success).

Ancient philosophy—Stoicism or otherwise—was about living effectively, not an over-intellectualized pursuit as it sometimes exists in today’s classrooms. Stoicism was, and is, a disciplined skill requiring daily practice and training, just like skills in sports and other performance endeavors.

Achieving Psychological Flexibility, mental toughness, or whatever you want to call it, via contemporary approaches such as ACT, is no different. A compelling argument can be made that Stoicism is the philosophical basis of ACT and other modern-day psychology theory.

Let’s start with the Aurelius quote cited earlier, “we must corral not only unnecessary actions, but unnecessary thoughts, too, so needless acts don’t tag along after them.”

The “Philosopher King” recognized that many of our thoughts can result in behavior that leads to unproductive and negative consequences. Contemporary ACT theory would describe those actions as “unworkable” because they move us away from what we value, or what the Stoics call virtues.

Using what Stoicism terms “reasoned choice” and what ACT calls a “choice point,” we can recognize those “unnecessary thoughts” and not let them produce the needless acts that can result from ineffective thought (and emotion. We can choose, instead, more workable behaviors that lead to better results.

A hockey player, for example, could choose to play productively, instead of retaliating with a counterproductive punch because of anger, and the tag-along thoughts, in response to an opponent’s stick to the face.

Keeping the retaliatory hockey player in mind, consider this quote from Greek Stoic Epictetus: “If you don’t wish to be a hot head, don’t feed your habit. Try as a first step to remain calm.”

ACT teaches that when unworkable emotions guide behavior, both the influence of that emotion and the unproductive behavior are strengthened. It’s like feeding a tiger cub. It gets bigger and bigger over repeated feeding and eventually devours us.

Had the hockey player chosen to go after the puck instead of throwing a punch, he might have scored a goal instead of spending five minutes in the penalty box. When an experienced baseball hitter gets upset over a questionable umpire call, instead of throwing a hot-headed tantrum, they will step out of the batter’s box, take a deep breath, reset themself, and step back in.

“Present” awareness and the “discipline of action” enabled the hockey and baseball players to take what ACT practitioners call “committed action,” steps that lead to productive results—valued behavior. Staying calm ends well. Hot-headedness does not.

Here’s another piece of wisdom from Marcus Aurelius: “Those obsessed with glory attach their well-being to the regard of others, those who love pleasure tie it to feelings, but the one with true understanding seeks it only in their own actions.”

People who thrive on impressing others, or seeking pleasure, are following a rocky, unpredictable path of potential misery because they seek satisfaction from unstable sources. We do not directly control other people’s reactions, or our own feelings, so seeking those uncontrollable is like chasing a balloon with an untied nozzle. It flies all over the place as we try to catch it. A frustrating, fruitless, endeavor.

The Stoics and ACT teaches that committed actions based on personal values—virtues—is the best pathway to successful living. Valued actions we can control, thus leading to stability and calm.

“Control the controllable” as many sports people say. Perform committed actions, don’t get snagged on unworkable thoughts and emotions that distract us from what’s important. 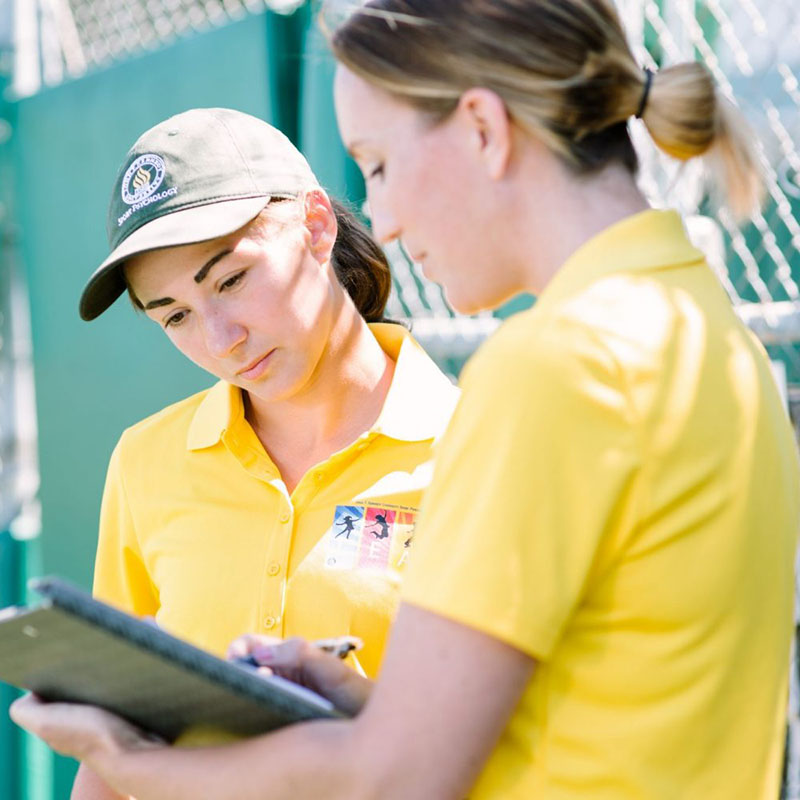 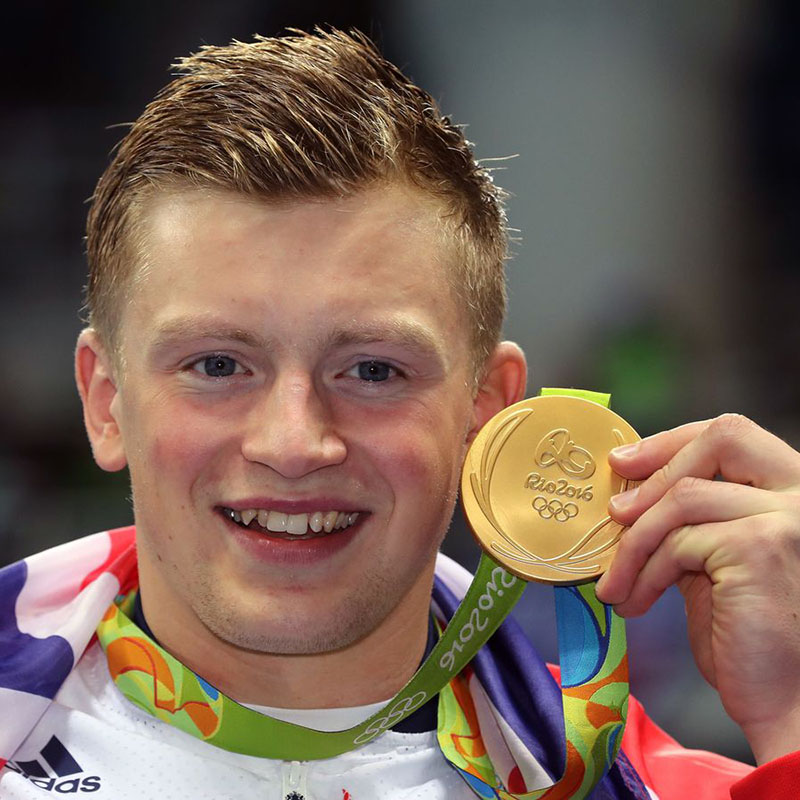 The Psychology of an Injury Setback 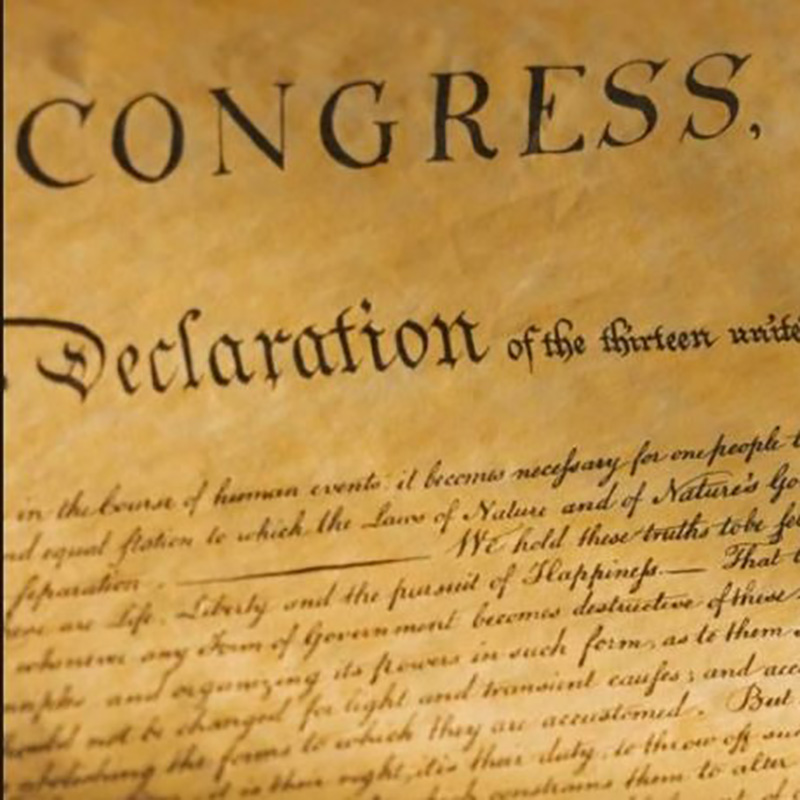 Declaration of Independence and Mental Needs for All Athletes