All You Need to Know About Shin Splints

Hudson Jones, a top player from our Coppermine 2010 Boys Elite 64 Team was invited to participate in the US Youth Soccer ODP Inter-Regional event being held in Orlando, Florida this upcoming November. There, he will play for the 2010 Boys East ODP team.

Prior to his invitation, throughout the year he played on the Maryland Olympic Development (ODP) team comprised of the best Maryland players. He was then selected to participate in the ODP Regional ID camp in Delaware and progressed to a regional pool camp held in Fredericksburg, VA. There, he showed great talent and was later invited to the upcoming US Youth Soccer ODP Inter-Regional Event.

Hudson has consistently played at a high level and will be taking his game to new heights after this upcoming season. This fall, he and the Coppermine 2010 Boys Premier 64 will have their inaugural season in the USYS National League Elite 64, one of the most prestigious youth soccer leagues in the country. Elite 64 is a newly launched league that features year-round competition in six age groups for the top 64 boys’ clubs and top 64 girls’ clubs in the country.

Hudson was selected as one of the top players in his age group and throughout the region to attend this event. There, regional teams will compete and will have the chance to be selected to the USYS ODP National Select Team.

“I’m so proud of Hudson and all of his accomplishments throughout his youth soccer career. I can’t say that I am surprised, Hudson works extremely hard on his craft, he is constantly training even on his days off. He takes his soccer very seriously; he is all business when he steps on the pitch” says Coach Yassine Iguidre, Boys 2010 Elite 64 Head Coach and Coppermine Boys Director. 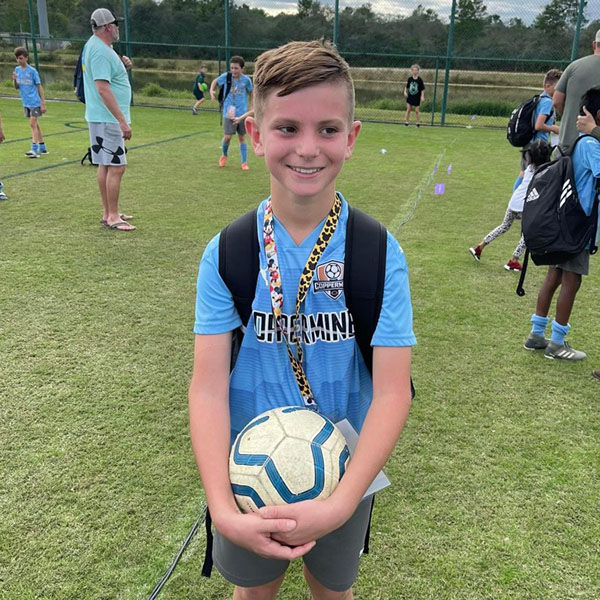 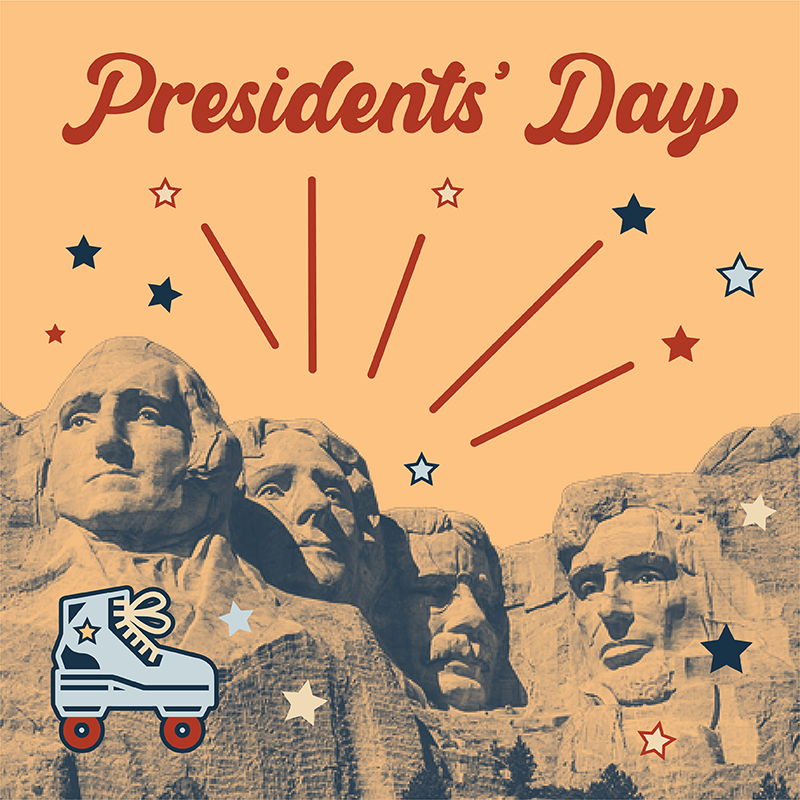 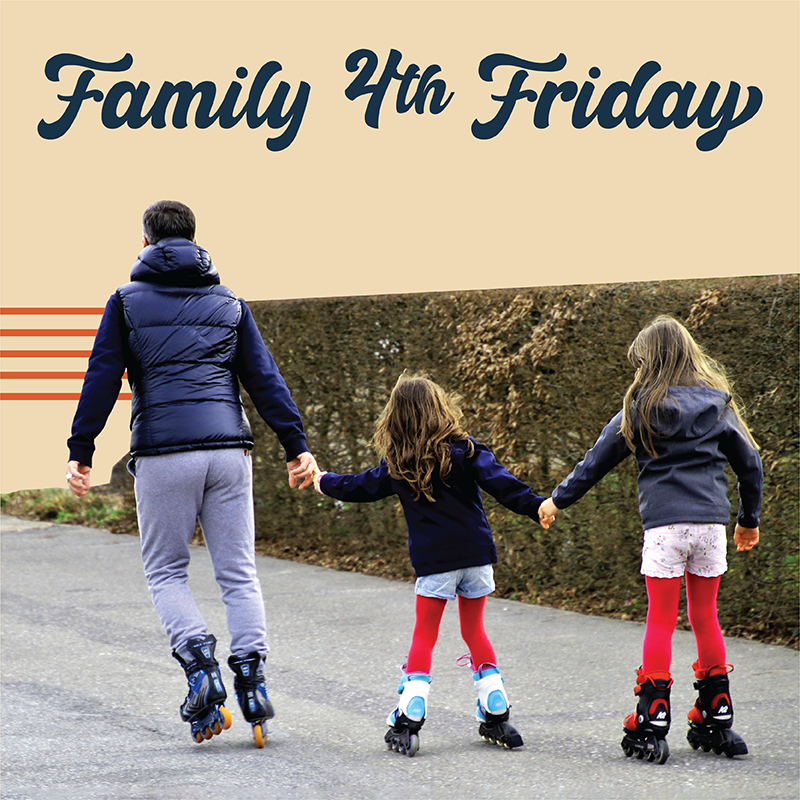 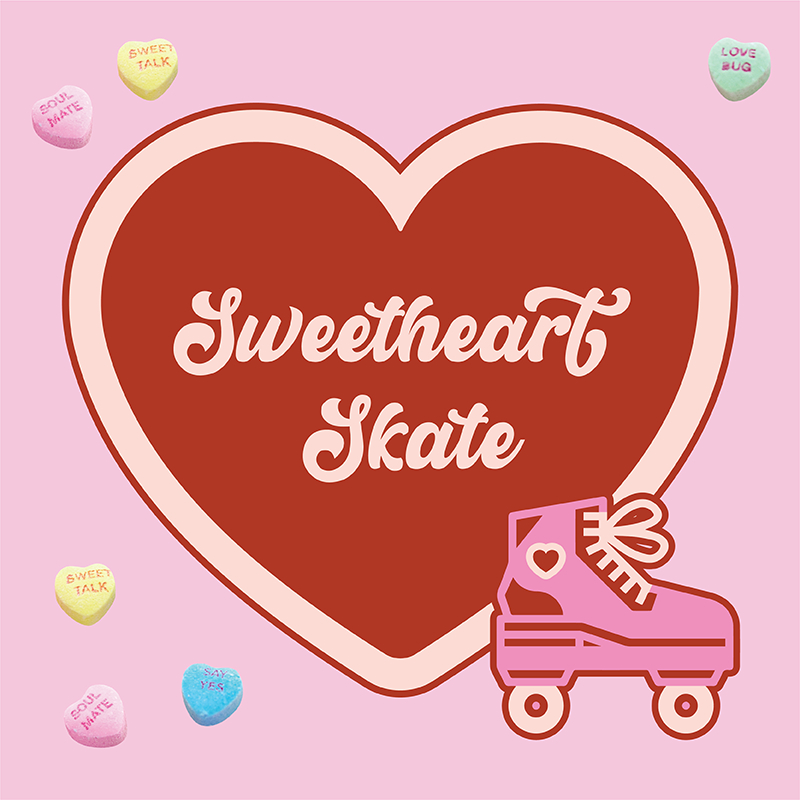