The Restoration Project at Evolutions

Ball Mastery Sessions are Back!
Want to get extra touches in? No better way to improve your technique and skills. Break-in all that new holiday soccer gear at our Ball Mastery Sessions. One of the best holiday gifts you can purchase for a soccer player.

Program Summary
Ball Mastery camp is designed to master 1v1 skills, improve speed of play, maximize touches, and ultimately increase a players confidence handling the ball in all situations. Players should have some experience playing soccer and want to continue developing their first touch and 1v1 skills.

About the Camp Director
Mike Griffith is a US Soccer Nationally licensed coach with over twenty years of coaching experience at the Club, High School, College, and Professional levels. Currently, Mike serves as the Director of Operations for Coppermine Soccer Club, Head Coach of the 2011 CSC Premier boys team ranked #1 in the Country and is entering his seventh season on the Varsity Soccer staff at MIAA power Archbishop Curley High School.

Prior to beginning his twenty-year Coaching career Mike had an outstanding prep career as a goalkeeper. In 1995 he was named the Baltimore County Coaches “Player of the Year”, 1st team All-Metro by the Baltimore Sun, and selected to the MACS All State team. In College Mike patrolled the nets for NCAA Division One, UMBC where he captained the 1998 team and was a member of the record breaking 1999 team which made the NCAA tournament and finished the year Nationally ranked in the top 20. 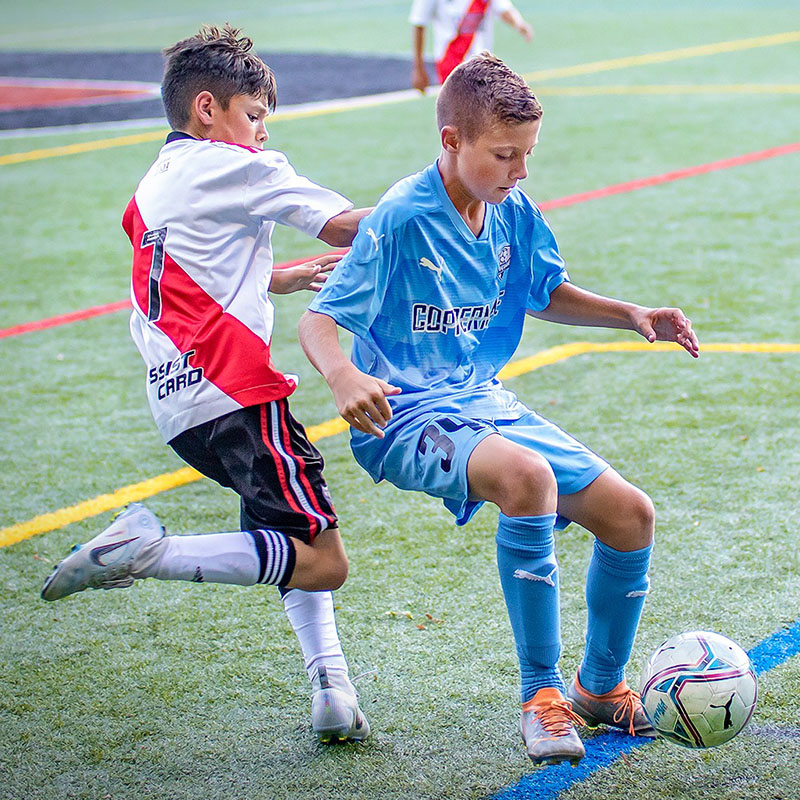 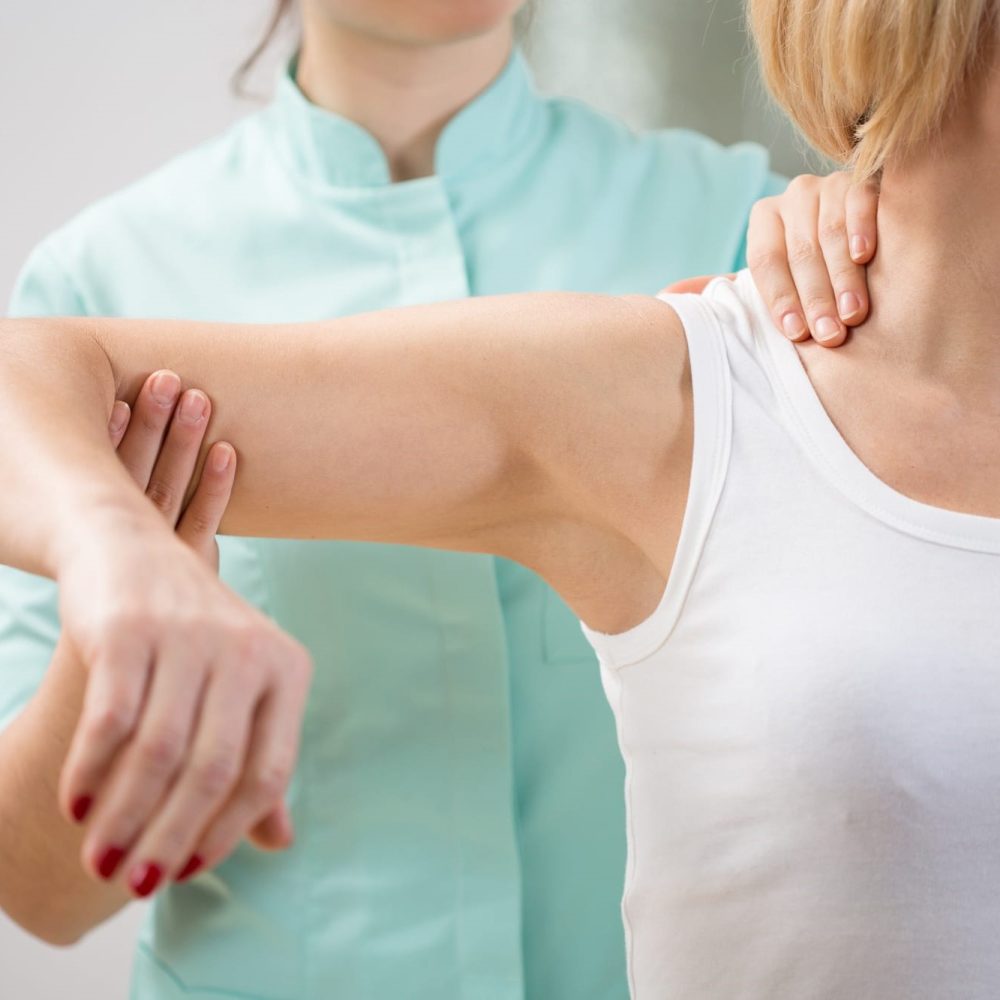 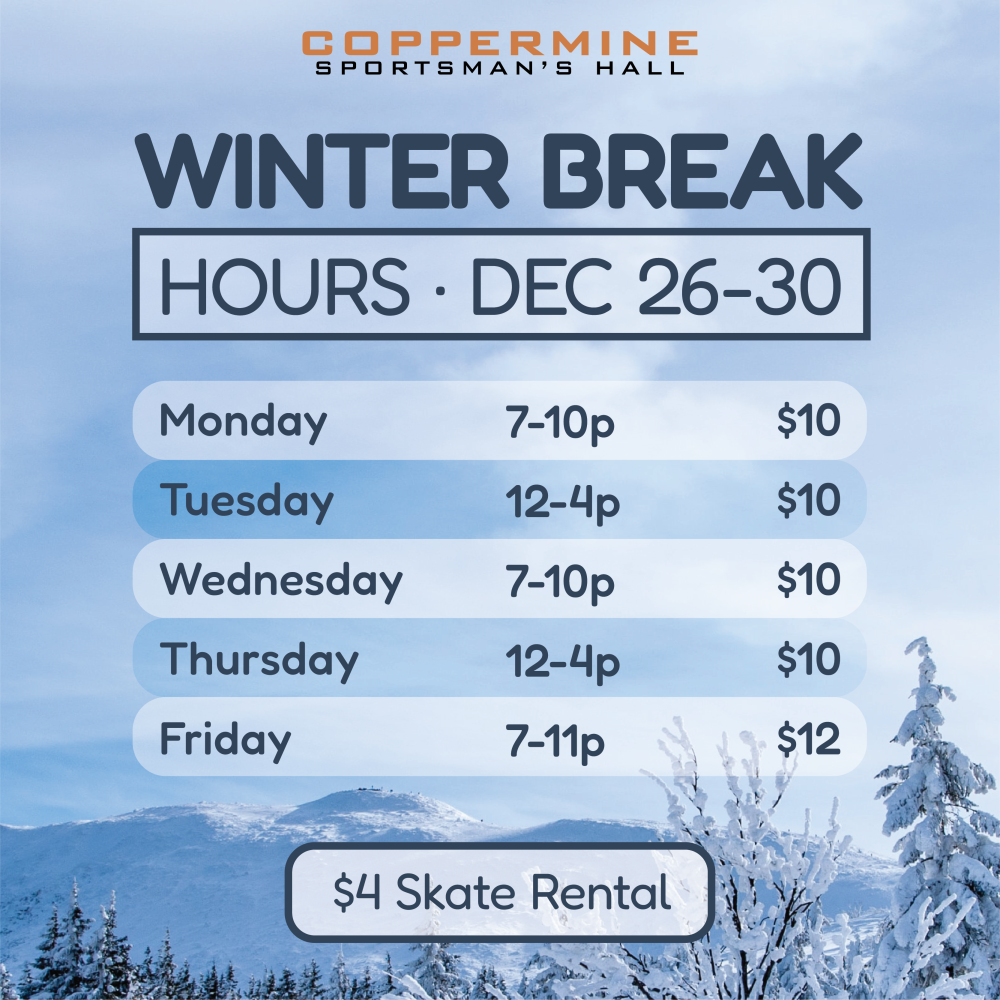 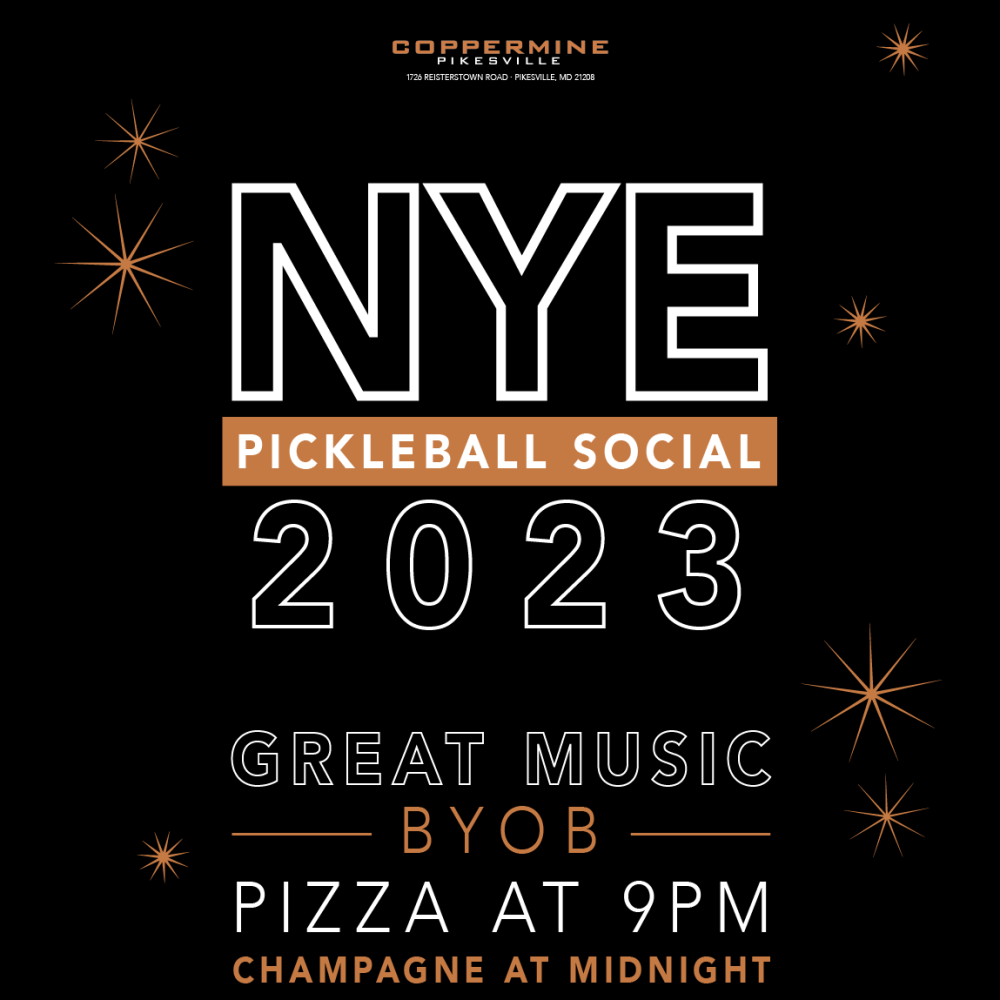